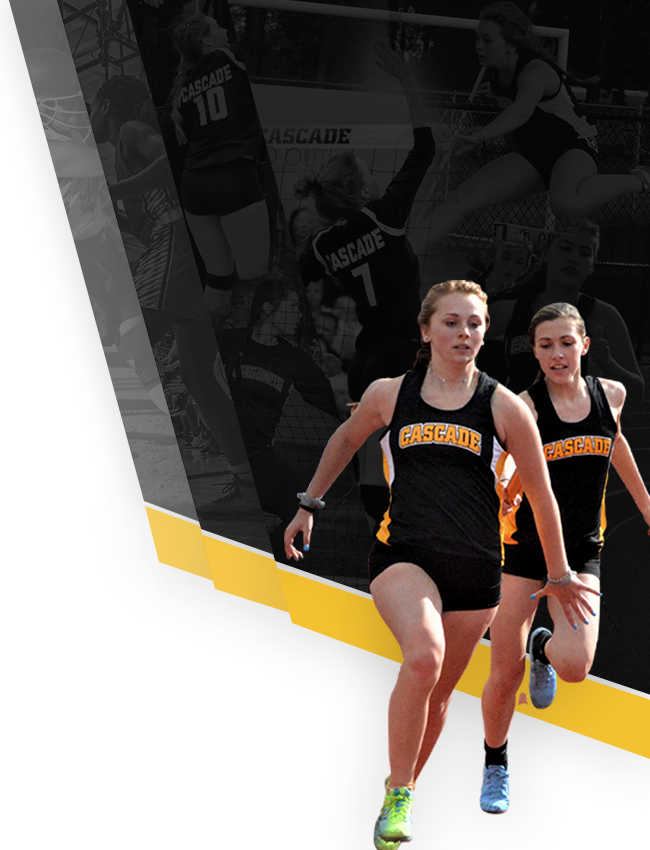 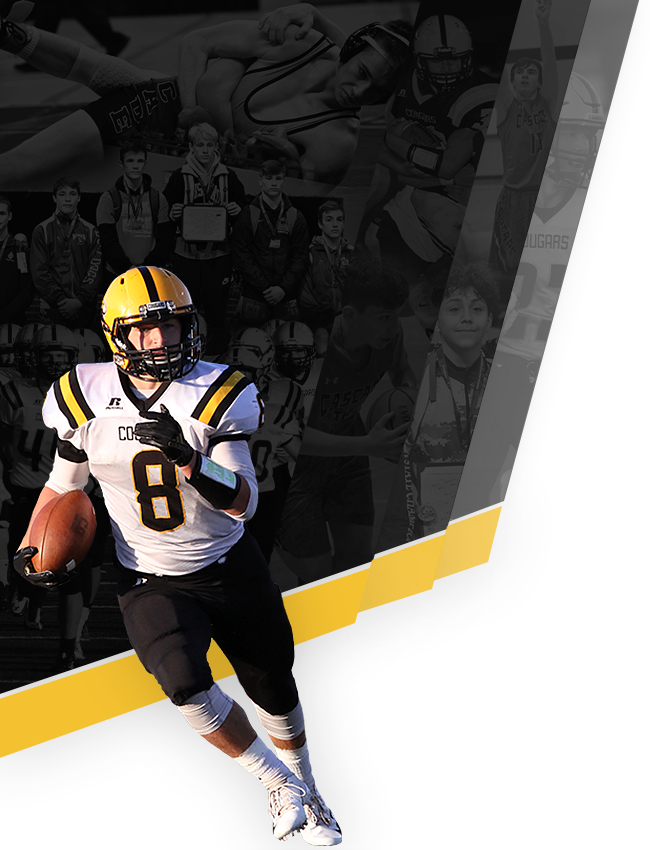 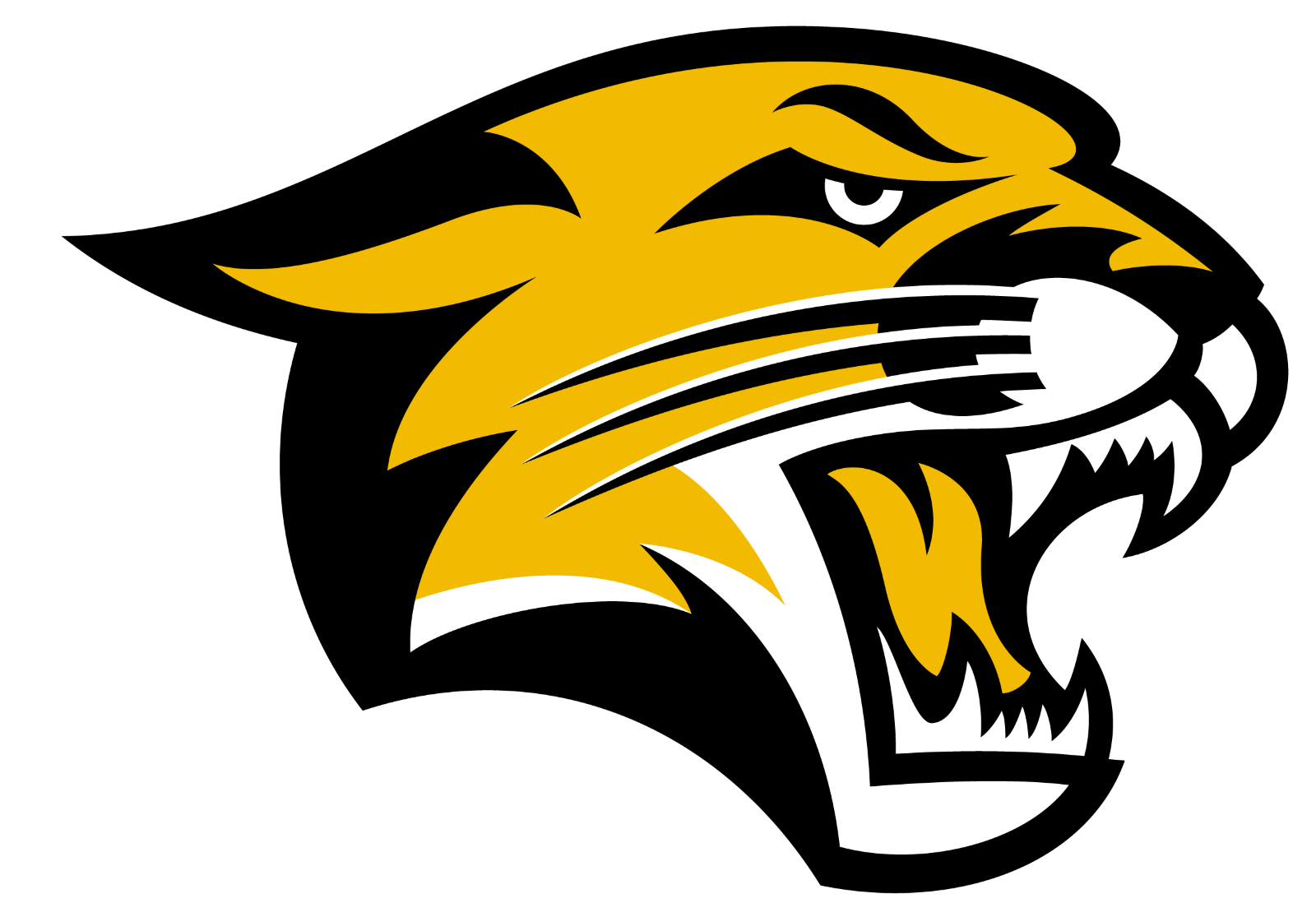 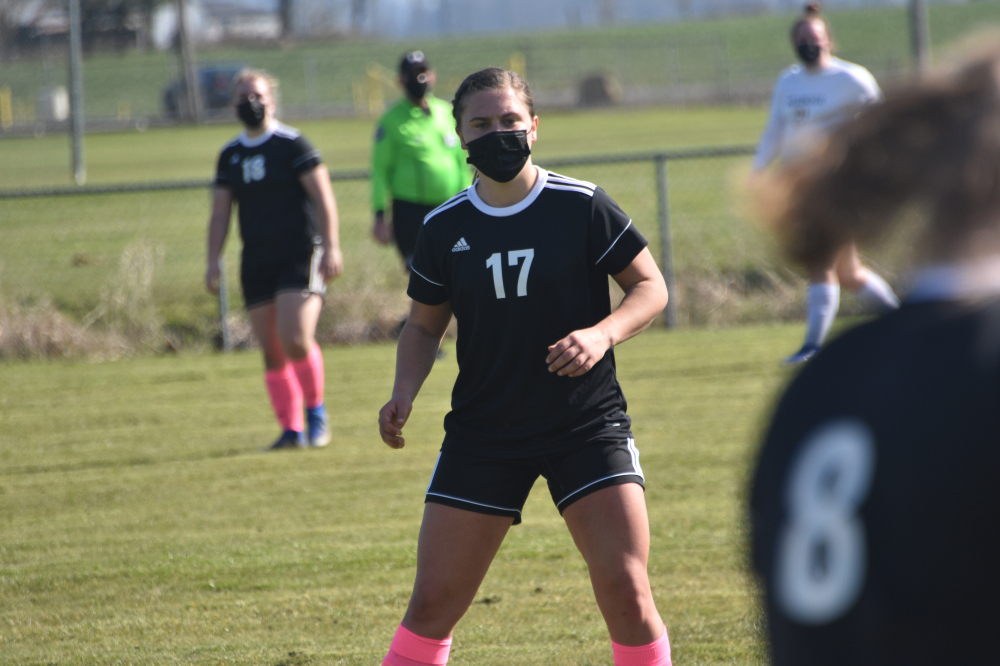 TURNER, Ore.– Cascade were trying a few new wrinkles in their lineup during Tuesday afternoon’s 5-1 victory against Sweet Home.

They moved Isabelle Fisher into the field from goalie, Hannah Walliman to goalie and Ariel Tobiasson to midfield from the defensive backline to name a few of the lineup adjustments. And did it turn out good against the Huskies.

Tobiasson brought an aggressive and physical style to the attacking side of things. Her two first half goals matched the goal production of the team in their four games prior to this mid-afternoon slate.

“This is my second game at midfielder so I’m just starting out, still trying to get the hang of things,” laughed Tobiasson. “it was nice keeping up the pressure. I thought we kept the pressure on them and gave them a good look from the start so it set a tone for the rest of the game.

“We switched up the line-up and it was kind of working for us.”
Hannah Walliman making a save during Tuesday afternoon’s game against Sweet Home. Her first game as a goalie (Picture By Jeremy McDonald)
The Junior midfielder would finish with four goals in the win. Fisher added another as the Senior will add some strength and power to the ball coming down their final games of the season.

Their five-goal output nearly matched their six-goal production from 13 games from the Fall of 2019 as they left four, five opportunities at the door Tuesday to add to their lead.

Walliman, outside a Brookelynn Burke 33rd minute goal, kept Sweet Home’s attack at bay. Adjusting in her first game as goalie with Stayton Thursday for Senior Day and Sisters Tuesday on the road.

“I’ve been extremely nervous all day, but it was nice having my teammates hyping me up and stuff. They all believed in me and that really helped me, I knew I could do it. I was still pretty nervous the whole entire day,” Walliman starts. “After I got out there and I got a hang of it I was like ‘alright I got this’.

It was a good foundation they had set Walliman pointed as they’ll host the Eagles at 4:30pm, looking to build off of what they did on this day and seeing how strongly they can finish the six-week season.